As a globally respected professional 3D printer, Creality would like to support the Robótica Espacial space project: Print The Outer Space Dream From Amazon To The Moon
That’s a small step for Creality, but a giant leap for education.

On 9th September, the amazing Live-streaming was held by Creality professional team and Brazil team to show the determination on making the world a better place for children and the world.

Just let me take you through this Live-streaming!

Why did we do it?

We think this is a great opportunity to fulfill our Creality's mission in this campaign, at the meantime, thanks to Bebyte for helping the kids in Brazil to have the chance to touch with the 3D printing technology and to provide this so unbelievable campaign with us that we can do it together for children.

"Create reality, achieve dreams" is the slogan from Creality that has been deeply rooted in our hearts.

The reasons we help Brazilian children that is the youngsters stronger, the country more powerful.

Back to Live-streaming site: 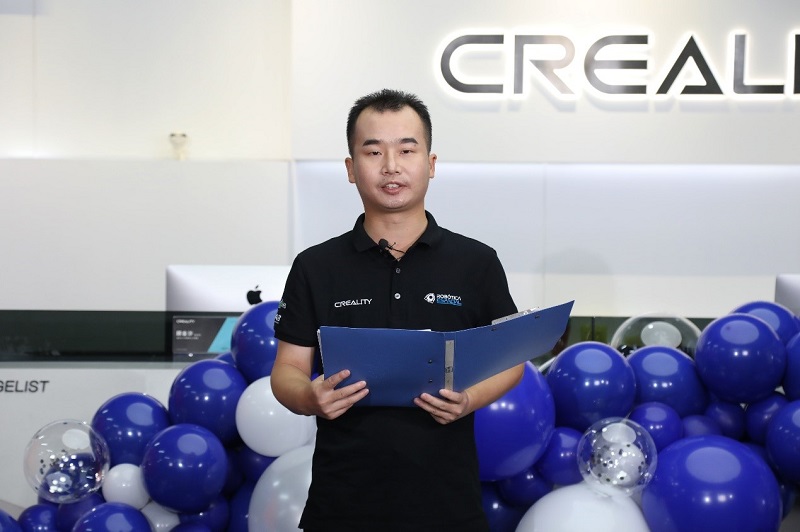 Said by Danjun Ao, the CEO of Creality on the live event, “Create reality, achieve dreams. This is the philosophy that has been deeply rooted in Creality. At the launch of “Space Robotics”, I would like to take this opportunity to share this philosophy with our Brazilian partners and with all the Brazilian children: Only by fulfilling the dreams of children can we truly create the future of all mankind!”

Photo of the scene:

Watch the video to see how Brazil treats this campaign?

The introduction about Live-streaming from Brazil:

Although the road is hard, we will keep going. 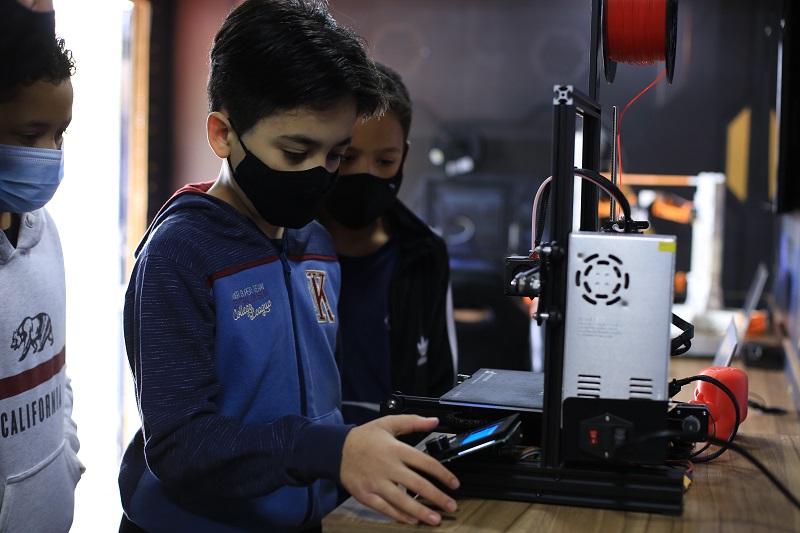 The project not only brings actual benefits to children in Brazil, to Creality, it brings attention from the whole society as well as the government, given to the contribution has been made to both the development of technology and education.

Due to the lack of machines and education, 3D technology is still a remote area in most countries, though it is promisingly listed as a critical technology that can change the whole world.

This is exactly what Creality is pursuing when carry out public benefit activities. Over the past 7 years, Creality have made no bones about popularizing 3D printing technology for young people around the world, helping underprivileged students in any way they can, printing prosthetic limbs for children who have limb difference in Africa, and opening the doors of design for young designers.

As a technology innovation enterprise, Creality has been transmitting 3D printing technology in the spirit of evangelists, so that every household can enjoy the convenience brought by science and technology.

Although the path is difficult, we will never give up.

If you have any good ideas for this project of Space Robotics, please visit our Creality official forum to discuss it, we are glad to receive your comments!