Creality will launch a summer upgrade event next week with the debut of the “NEO” edition to the market-hit Ender-3 series alongside other new printers and accessories. Industry-leading Creality Sonic Pad, a tablet integrating Klipper firmware for seamless user experience and high print speed, will also be available later this year.

Creality, a global pioneer in 3D printing, announces today that three Neo editions of the Ender-3 series and one HALOT resin printer, along with other updated accessories will be officially presented on August 5, 2022 at 10 a.m. Eastern Daylight Time (EDT) in a livestream event. In the “Make it NEO-Creality Summer Upgrade” themed ceremony, Creality will introduce tailor-made updates and significant improvements to the user experience for 3D printing enthusiasts. 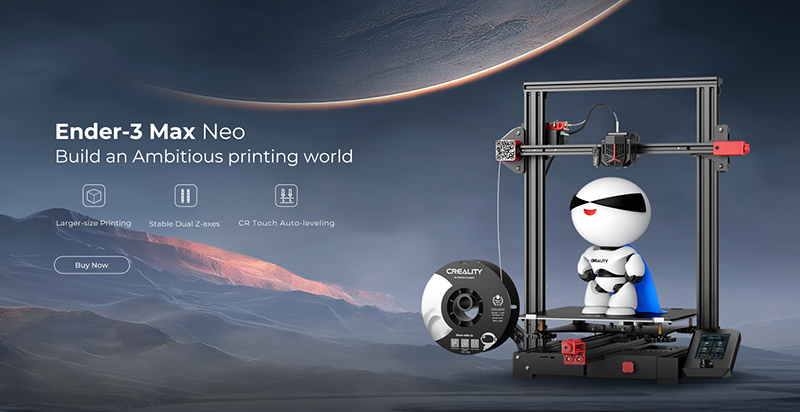 Equipped with the CR-Touch automatic leveling system and silent mainboard, these FDM printers of Neo edition will provide users with smooth print bed leveling and a noise-free experience. The Neo editions will carry Bowden extruders with upgraded heat dissipation modules. Combining the Neo and the direct extruder family - Ender-3 S1, Ender-3 S1 Pro and Ender-3 S1 Plus, the Ender lineup will be able to cover differentiated needs in all kinds of scenarios for 3D printing prosumers.

To help users better tell the differences among Ender printers by their names, Creality adopts “Pro, Plus and Max” suffixes to exhibit the various iteration direction of printers. Pro, short for professional, signifies feature upgrades aimed at providing a premium user experience; Plus stands for a larger building volume designed for users in need of printing large models or more parts in one run; Max, the shorthand of maximum, offers the largest building dimension and best features available on the printer and is the highest-end edition of the lineup.

Creality is also expanding its footprint into the market for professional and business use. For engineers, designers and small and medium enterprises, Creality is in the final preparation of launching Ender-5 S1, a flagship edition to the Ender series with premium features.

Creality not only listens to the voices of users, but also partners with professional communities to create one-of-a-kind devices providing unparalleled user experience. Creality Sonic Pad, a highly integrated 3D printing touchscreen tablet specifically made for Creality users based on Klipper firmware will come out later this year. Combing Klipper’s cutting-edge features with Creality’s comprehensive design, Creality Sonic Pad will bring seamless Klipper installation and printer control experience on FDM printers and breakthrough high printing speed without the need to run the firmware on Sneakernet and SD cards. 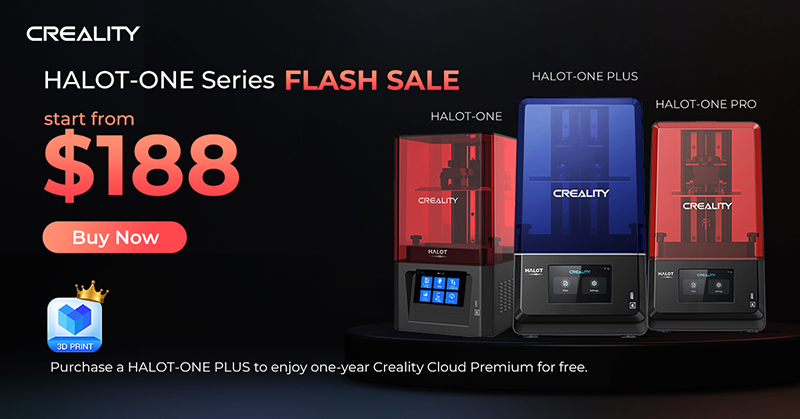 Resin 3D printers have become a popular choice for people interested in making highly-detailed models and are widely applied in industries including jewelry and dentistry. HALOT-Ray, the latest resin printer of Creality with the self-developed Integral Light Source and air filtration system, will debut at the event. Powered by the self-developed slicing software HALOT Box, HALOT-Ray will bring straightforward slicing and printing experience for individual and industrial users. 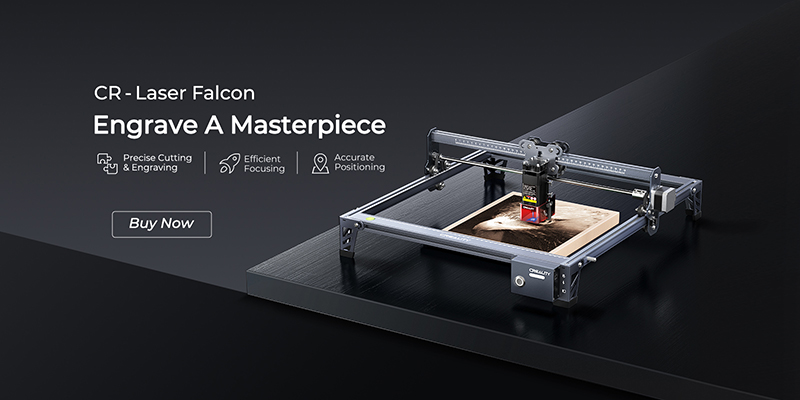 Along with the printers, Creality will announce the new edition of CR-Laser Falcon, a professional and user-friendly laser engraver equipped with a 10W laser module. With more robust cutting capabilities, Falcon will bring more possibilities to artistic creations.