Creality officially announces today the debut of the Ender-3 Neo series and HALOT-RAY resin printer, alongside other accessories in the mid-year product upgrade event. The industry-leading Creality Sonic Pad, a smart tablet offering a seamless Klipper firmware user experience, is also unveiled to be available later this year. 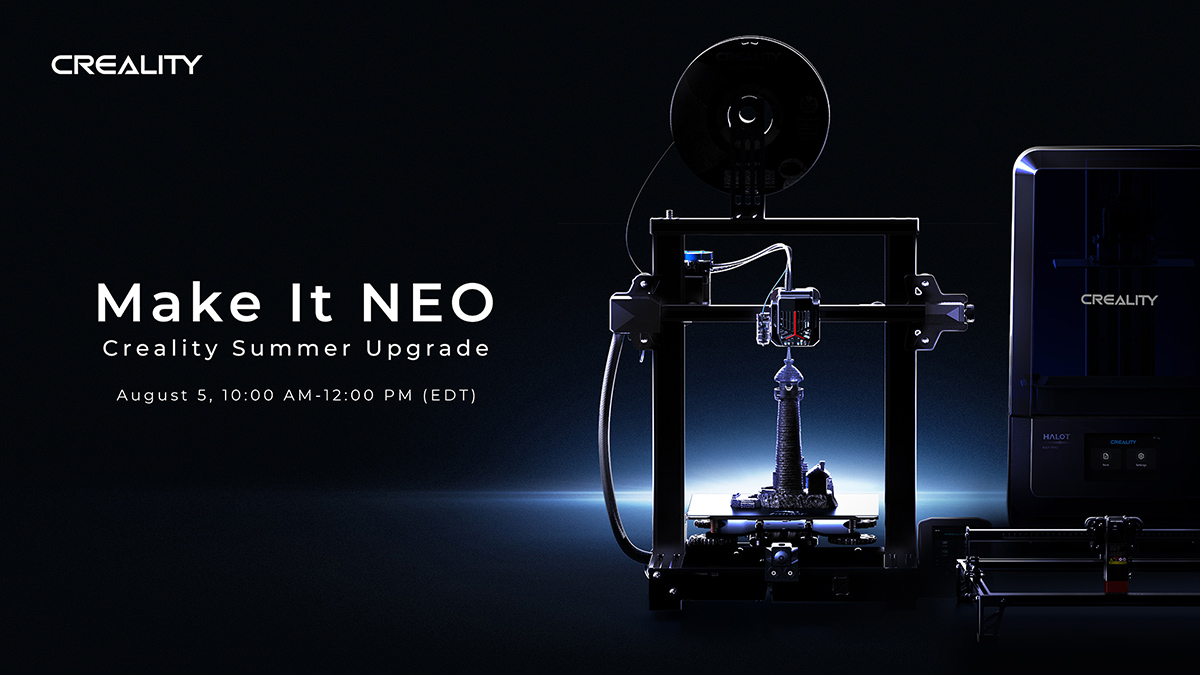 Creality, a global pioneer in 3D printing, officially launches three models of the Ender-3 Neo series and HALOT-RAY resin printer, along with other accessories in a livestream event. In the "Make it NEO-Creality Summer Upgrade" themed ceremony, Creality introduces tailor-made updates and significant improvements to the user experience for 3D printing enthusiasts.

To take the user experience up to the next level, Creality presents three new editions to the Ender-3 series: Ender-3 Neo, Ender-3 V2 Neo, and Ender-3 Max Neo. 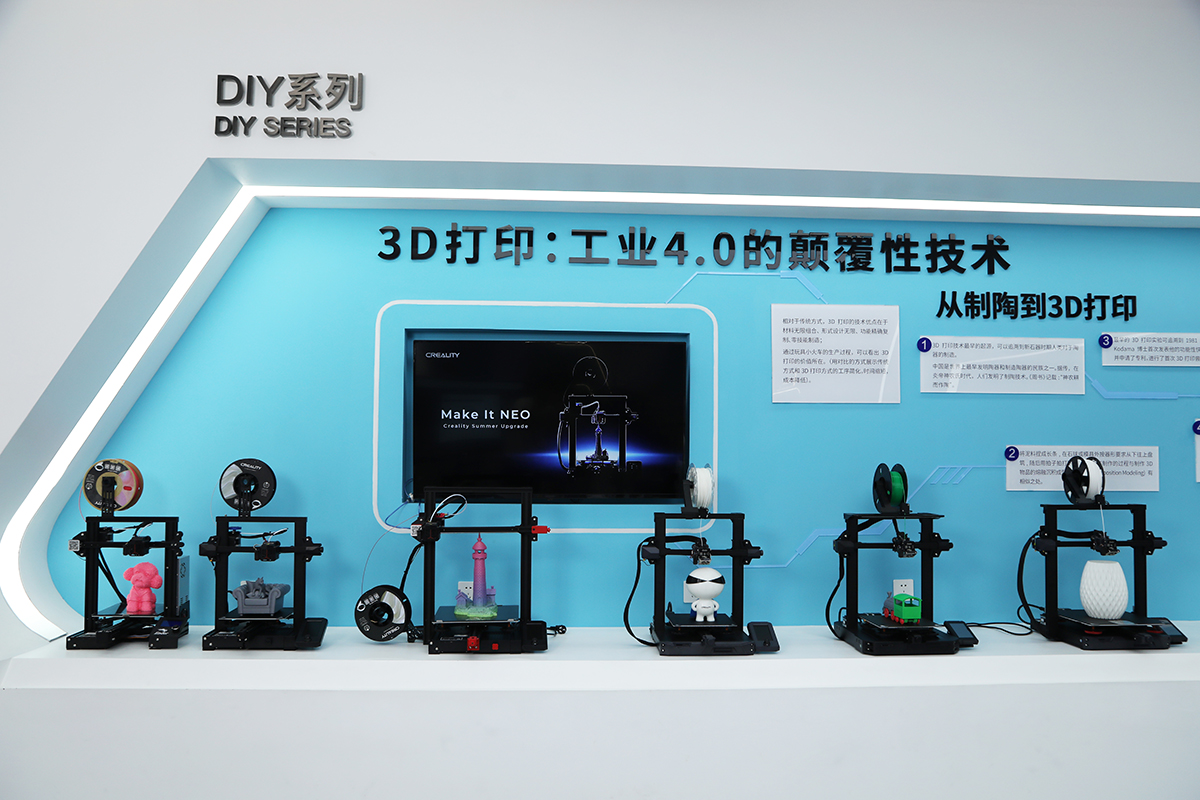 Ender-3 Max Neo, the full-scale upgrade version of Ender-3 Max, has a sizeable build volume of 300x300x320mm. Dual Z-axis and motors guarantee ultra-stable printing with high print precision and quality. A 350W built-in power supply is incorporated into the machine, improving the operation stability and print quality. An optimized wavy-fin heat sink is installed on the printer, doubling the cooling effect of Ender-3 Max. 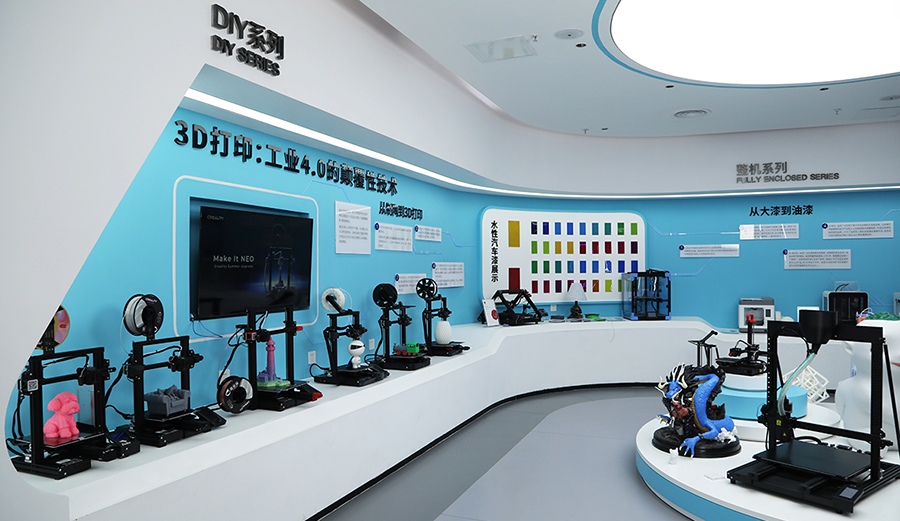 For engineers, designers and small and medium enterprises, Creality is in the final preparation of launching Ender-5 S1, a flagship edition to the Ender series with premium features. It will have a Sprite direct extruder and remarkable high print speed.

At present, 3D printing beginners who want to achieve superior print performance often trip up on the Klipper installation process. To completely address this issue, Creality will launch Creality Sonic Pad, a highly integrated touchscreen tablet based on Klipper firmware later this year.

Depending on the type of printer and filament used, Creality Sonic Pad will increase the print speed up to two to five times without the need to run the firmware on Sneakernet or SD cards. It will also incorporate automatic leveling and vibration compensation feature controls into the system, empowering your printer to achieve higher performance. 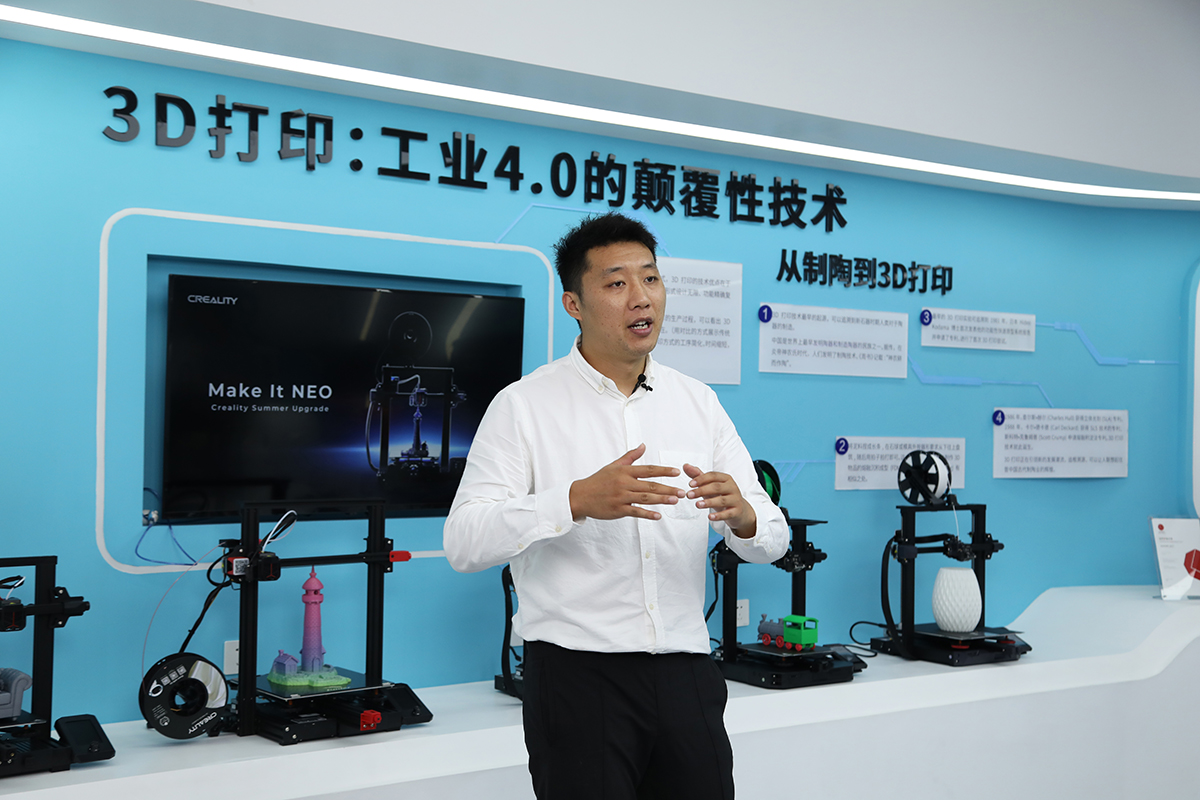 For Ender-3 V2, Ender-3 S1 and Ender-3 S1 Pro, Creality Sonic Pad can connect to the printer with one click on the screen. For the rest of the Creality FDM printers and even non-Creality machines, the connection is also straightforward by following the provided instructions. 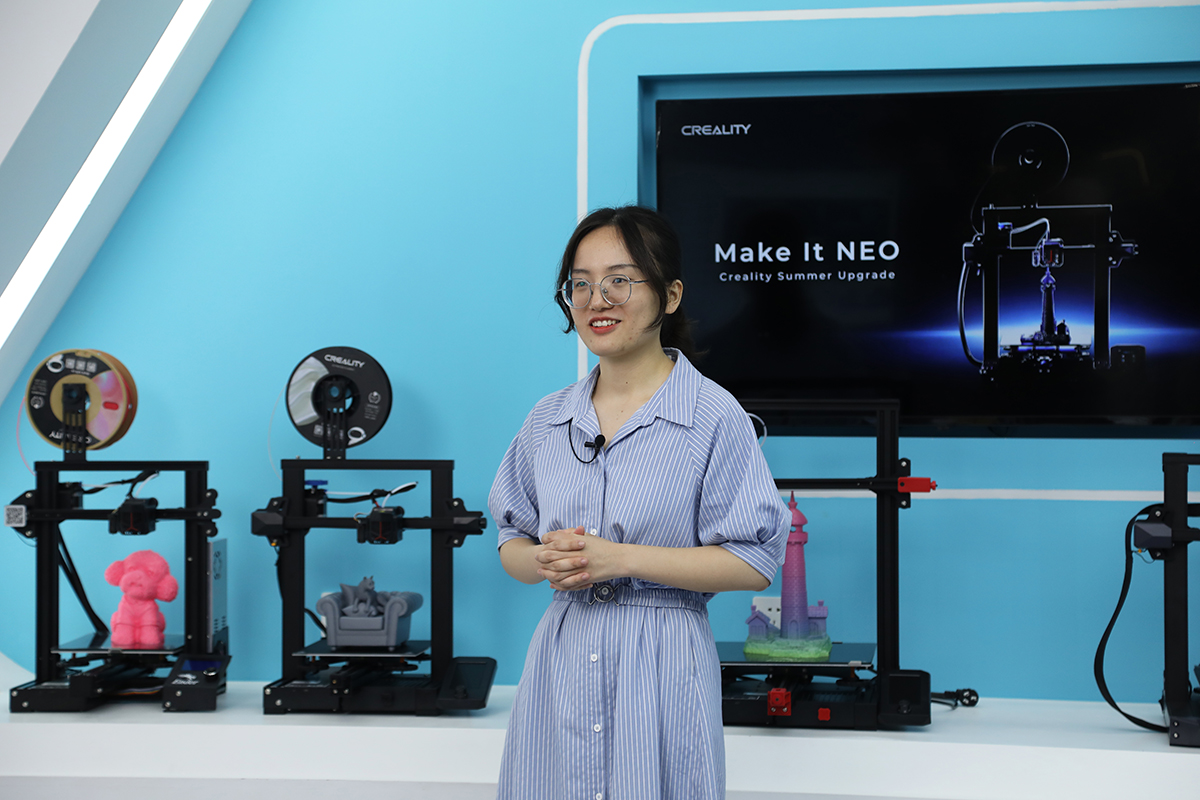 After two years of continuous iterations, HALOT has incorporated the second generation of the self-developed Integral Light Source technology, which is installed on HALOT-RAY, the latest addition to the HALOT family.

Equipped with a 9.25-inch screen in 6k resolution, HALOT-RAY is the premium choice for printing large-size models with high accuracy in details. HALOT OS, a smart software that synchronizes the printer with multiple devices of users, allows a seamless remote control experience.

The slicing software HALOT BOX enables users to edit and print models on the laptop with a Wi-Fi connection. HALOT BOX can also detect problems of the models and automatically repair them before slicing.

Along with the printers, Creality also announces the new edition of CR-Laser Falcon, a professional and user-friendly laser engraver bringing more possibilities to artistic creations. 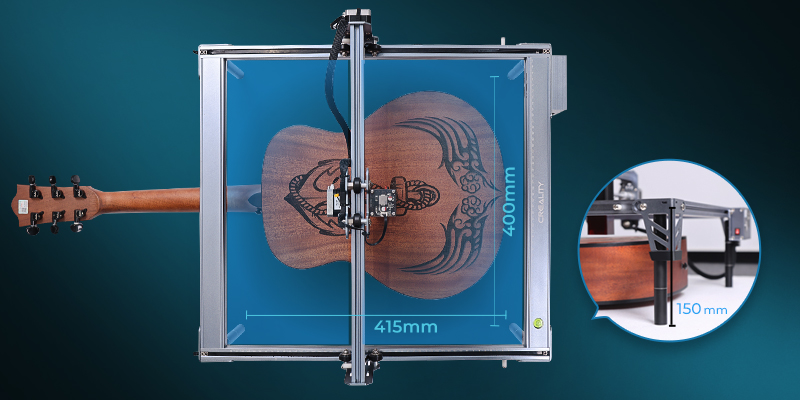 Equipped with a 10W laser module, it can cut through wood board up to 12mm with one pass and engrave on objects as hard as stainless steel. The focal spot of the laser is compressed to 0.06mm, enabling users to engrave finer pattern details. CR-Laser Falcon also offers online and offline modes and safety protection features, guaranteeing safe and convenient use.

Creality offers a variety of accessories for users to update their 3D printers, including Spider High-temp Hotend that supports temperature up to 300℃. For printing materials, Creality launches a Better Filament Plan that consists of filaments with different materials and colors and high-fidelity model resins. For more information, please visit store.creality.com/collections/accessories and store.creality.com/collections/materials.

On September 1st, Creality will partner with a world’s leading manufacturer to launch professional-grade fully-enclosed FDM printer Sermoon D3 at TCT Asia 2022 in Shenzhen. More information will be announced later on the Creality Official Website.