Creality has always been in the spirit of great love and has never stopped on the path of donation.

On this occasion, we turned our attention to the prosthetics program. We found Mao3D-a non-profit project that donates upper limb prostheses to amputees and got in touch with them.

During our communication with them, we learned that they have always had printers of 20x20 cm size and some parts and designs could not be supported by the current printers. Therefore, we donated a printer with a 40cm print table CR-6 Max printer and 5 rolls of filament for them. 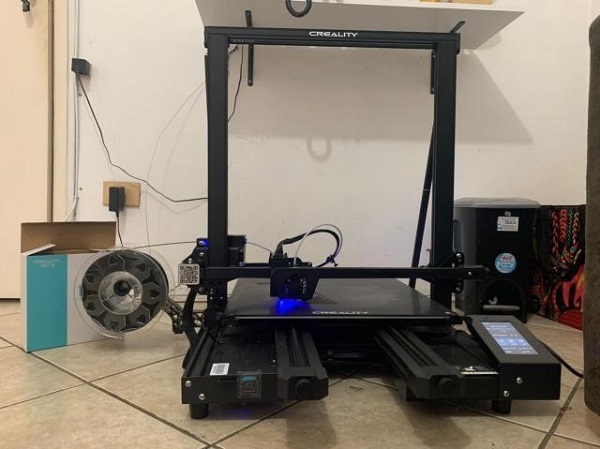 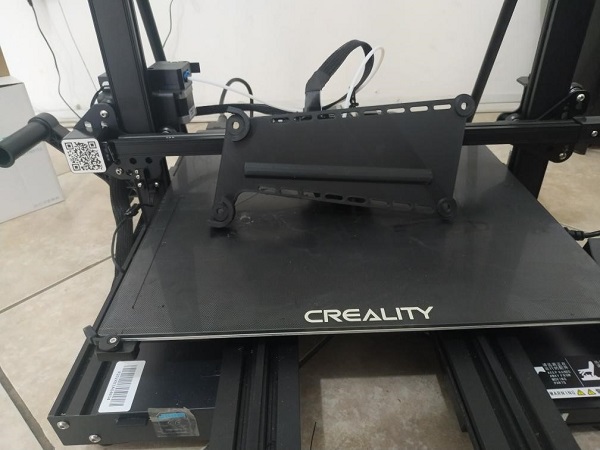 It produces and donates upper limb mechanical prosthesis, manufactured by 3D printing, for children and adults with amputation or upper limb malformation, with rehabilitation included.

Mainly serve residents of the state of São Paulo and, when possible, people from other Brazilian states.

Besides, it is a social project, in which volunteers are not paid, but some can get a grant from the University to carry out research within the project. Currently, Mao3D has 6 volunteers.

The social impact that has been generated by Mao3D is: improving the quality of life of people with physical disabilities, who were benefited with an upper limb prosthesis, leading to greater inclusion in society, leisure, study and work.

We began with Ender printers

According to Mao 3D, before our donation, one of their volunteers bought an Ender 3 Pro for her own use and for now has helped in the production of the prosthesis. They realized that the prints made with the Ender 3 Pro increased the quality of the prosthesis and functionality.

Here, we can see another advantage that using Ender can material savings. Before Ender, after printing the pieces, a finish was done with electric sandpaper. Currently, there is no need for post-finish on all printed pieces. 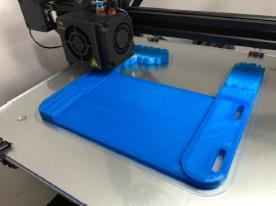 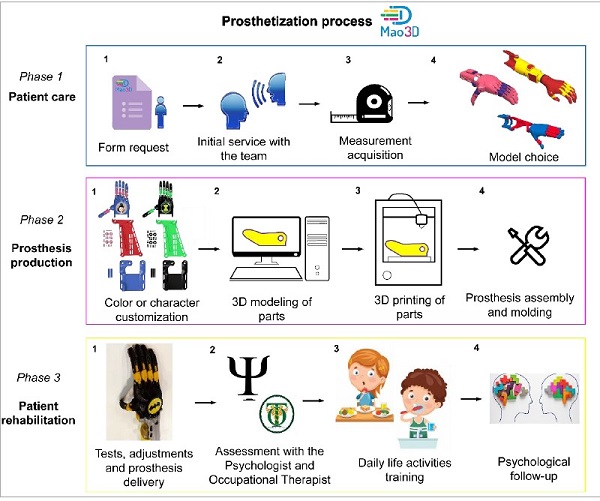 For more information about Mao3d

What we bring to them

Currently, Mao3D has already helped 25 people. As they were attending the patients, they started to create protocols for the performance of each step and even a protocol for the entire prosthetization process

In 2020, due to the COVID-19 pandemic, they need to reduce the number of prostheses per year and organize themselves to serve patients. For this reason, from 2020 to July 2021, they attended only 9 patients. They expressed their desire to return to normal as soon as possible because of having an extensive waiting list of more than 50 patients from other states.

After receiving our donation in August, we together provide the first little girl with new prosthetic after a series of printing, matching and assembling under progress.

In the future, we will have more people in need will be served.

Next step for our donation program is in Argentina, join us and focus on those in need!