Creality’s 3D printer - Sermoon V1 Pro will start a new era in education. Having been selected to exhibit in the National Pavilion during Expo 2020 Dubai, having served as the designated 3D printer in the Brazilian “Space Robotics” project and “Fatih” project launched by the Turkish Ministry of National Education, Sermoon V1 Pro is highly recommended in Polish Future Labs Program. 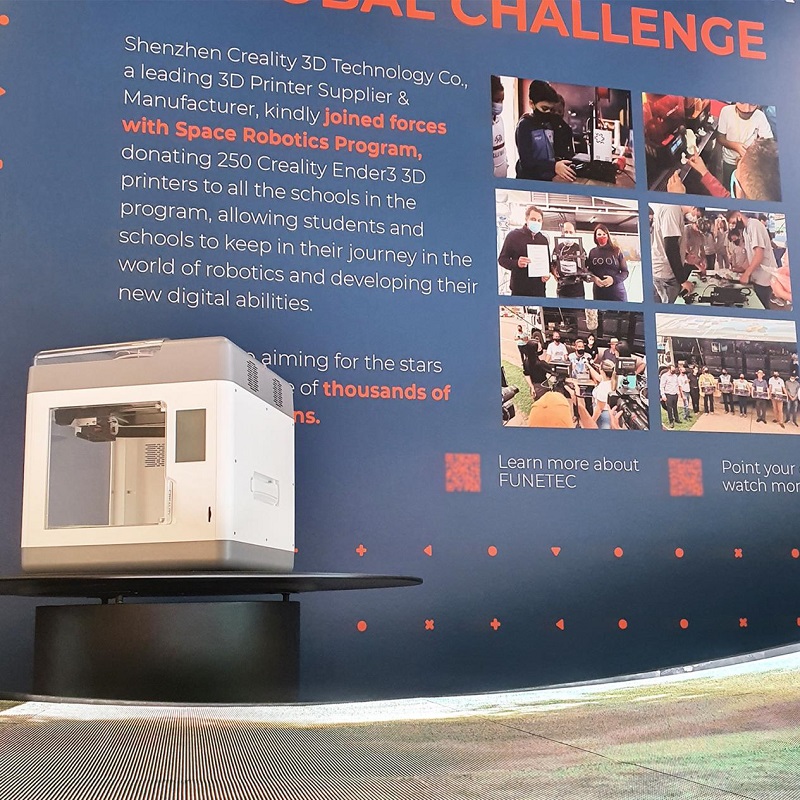 When coming up with in-class teaching, some images, like computer and blackboard will pop up in mind. Why not think about 3D printing’s application in education? Abstract concepts, such as anatomical diagrams and geometric models can all be printed out for better understanding.

Sermoon V1 Pro which received 18 international certification such as CE、FCC、PSE、UKCA、KC etc. and sent to over 60 countries and regions, like the United States, Canada, Germany, Poland, Japan, etc., is rated as “World’s Easiest to Use 3D Printer” by the US users as it has a custom-made UI and is free from assembly. Equipped with a self-developed dual-gear direct extruder, it’s well-liked by Japanese users who give comments like “Small gadgets are printed with higher precision.” 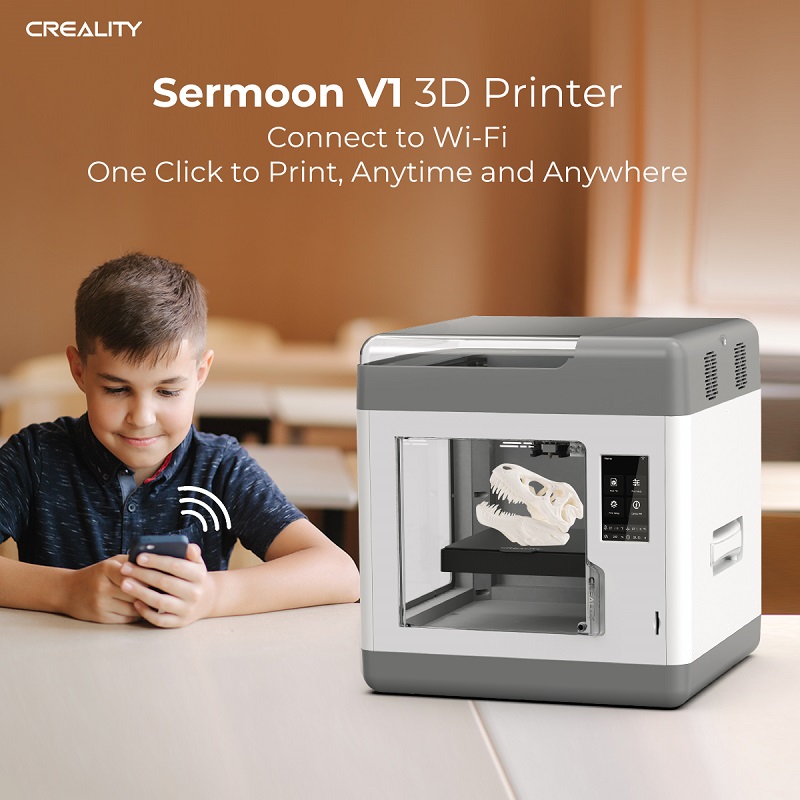 Designed with a noiseless fan and silent mainboard, like Korean users' comments said,“Sermoon V1 Pro is super good，which made a thorough change to the traditional 3D printer.” A built-in camera allows the printing process to be observed anytime and anywhere via Creality Cloud, praising as an ideal solution especially for schools and educational institutions by Turkish users.

Creality, as the leading brand with more than 1,600,000 users, is experienced in providing solutions for education. Having cooperated with polish education solution providers, in 2021, Creality’s 3D printer Sermoon CR-200B, 3D printing pens, CR Scan Lizard and filaments were introduced into local schools in Poland, which would energize the establishment of Polish Future Labs Program. Creality will combine study with entertainment, observation with practical skills. 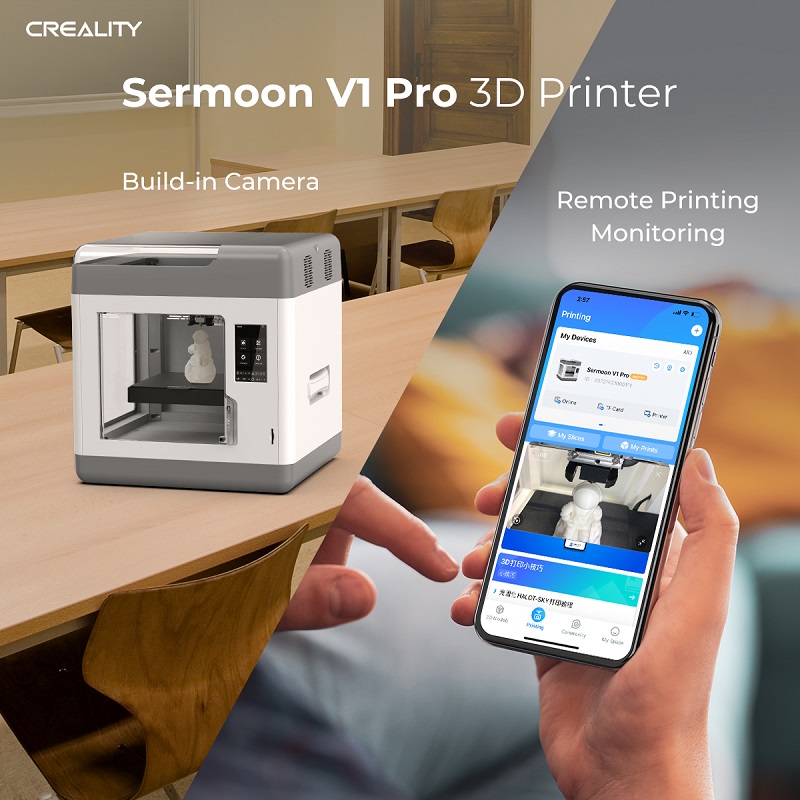 Ender-3 S1, CR-10 Smart Pro and Halot-One series 3D printers have been brought to the local market. Creality will look for global partners to cooperate, to provide better 3D printing services for the education industry and to bring benefits to teachers and students.