How to Pick Your First 3D Printer?

3D printing, as an innovative technology, has the reputation of "Everything Can Be Printed", and it is impacting our life. 3D printing, which is usually considered as high technology, is not so difficult as long as you find a suitable 3D printer. Therefore, here come the instructions for novices about how to use a 3D printer. 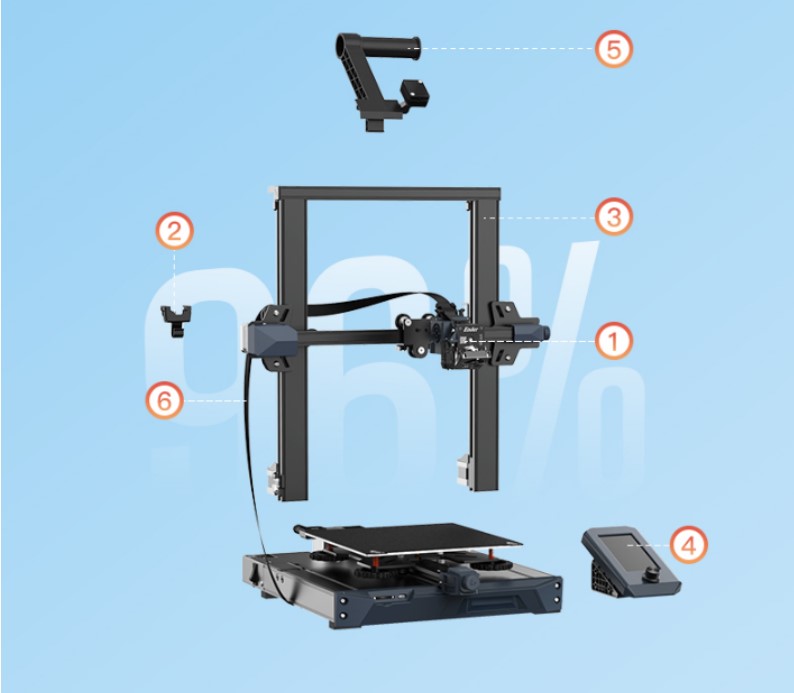 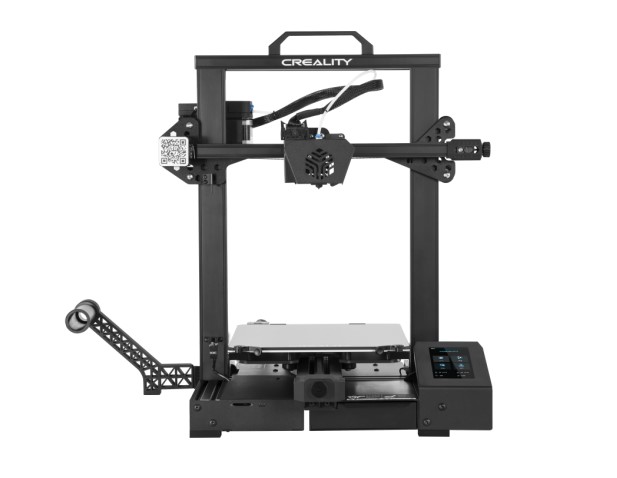 In the digital era, whether it's a cell phone or a laptop, a refrigerator or a washing machine, they can all connect to the network, allowing users to use them whenever needed. 3D printing technology is not an exception. Creality’s 3D printers are developed to be intelligent, supporting both wired and wireless printing on computer, and the operation conducted through Creality Cloud App on cell phone. Creality Sermoon V1 has a built-in camera, which realizes remote printing and monitoring anytime and anywhere. For example, when you are in the bedroom, you can have a check on the printing through the Creality Cloud App on phone. You can also click pause it if there is any issue to avoid filament and time wasting. In addition, Meanwhile, the Creality Cloud has abundant model resources for reference and selection. 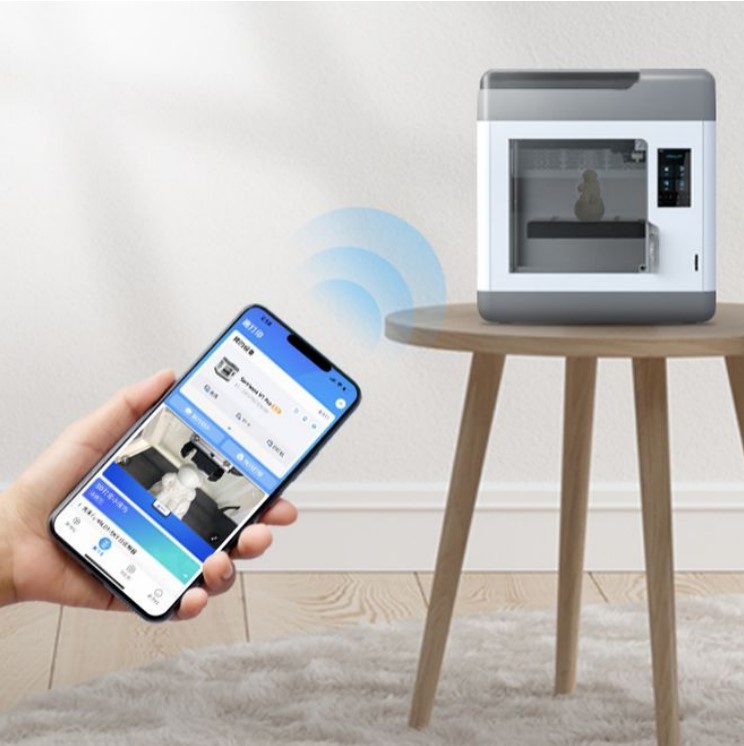 After reading the introduction above, do you agree that novice can handle 3D printers? Creality’s Ender-3 S1, CR-6 SE and Sermoon V1 meet the demands of Makers and entry-level users in terms of applicability and practicality. If you also want to turn your imagination into reality, why not try to create with a 3D printer?

How to Pick Your First 3D Printer?