First, Let's have an understanding of the composition of the resin. And then learn about the air filtering system of the LD-002R 3d printer. It has double fans and an active carbon air filtering system. It can effectively deodorize the odor from resin.

About the air filtering system, it has two fans, Two fans form a mirror image, which can not only disperse the smell of resin for the 3d printer, but also speed up the heat dissipation, and then use activated carbon for secondary filtration, so the smell volatilized to the room is very little, so that you can stay in the room to observe the printing process. In this air filtering system, there is a hidden cooling design to help the printer cool down and effectively reduce the resin smell. 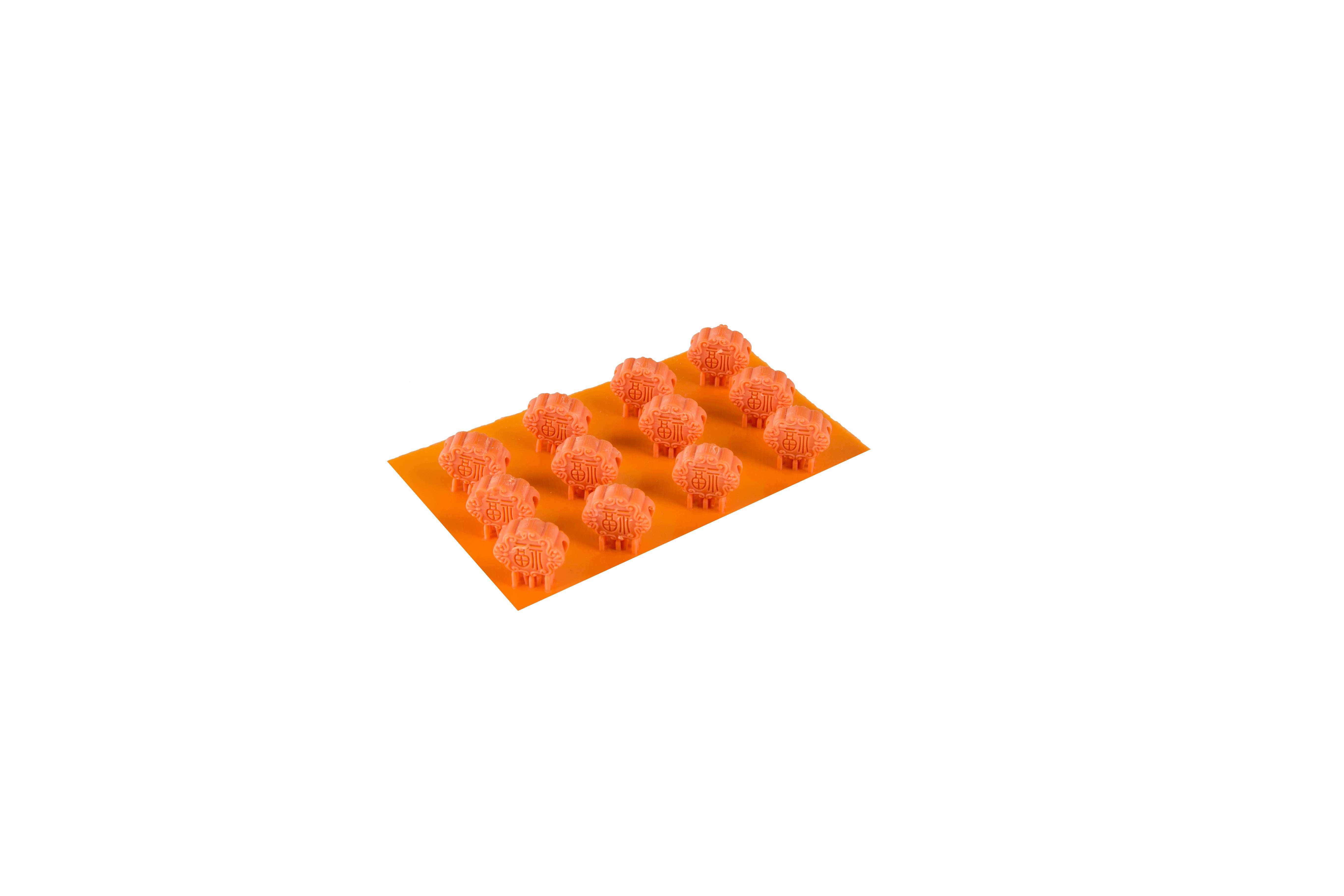 The photosensitive resin is generally in a liquefied state. And objects printed with this material generally have high strength, heat resistance, and water resistance. Many people have great controversy about whether the photosensitive resin is toxic. The resin is mainly volatile styrene, which is harmful and smells bad. But don't worry about the bad smell, the Creality LD-002R 3d printer has the air filtering system. You can print freely. Creality will continue to focus on tech development as one of the best 3d printer manufacture in China.

Fine Model You Can Get from LD-002R
Four Factors Affect the Printing Quality ----LD-002R
Free Consultation
Don't hesitate to e-mail us with any questions or inquiries, we would be happy to answer your questions.
If you have any questions or suggestions, please leave us a message, we will reply you as soon as possible!
Send