There is still another 3d printing technology including FDM by Stratasys and SLS by 3d systems during the 90’s and ’00s. The price is quite expensive at that time and was mainly used for industrial prototyping.

In 2009, the ASTM Committee F42 published a document containing the standard terminology on Additive Manufacturing. This established 3D printing as an industrial manufacturing technology.

In the same year, the patents on FDM expired and the first low-cost desktop 3d printer was born by the RepRap project. What once cost $200,000, suddenly was available for below $2,000.

As Wohlers said about the adoption of 3d printing, it will keep growing, more than 1 million desktop 3d printers were sold globally between 2015 and 2017. until 2017, the sales of industrial metal printers almost doubled compared to the previous year.

3d printing today plays a very important role in the world of manufacturing. The inflated expectations of the previous year have given their place to increased productivity. More professionals and hobbyists have adopted this kind of technology. 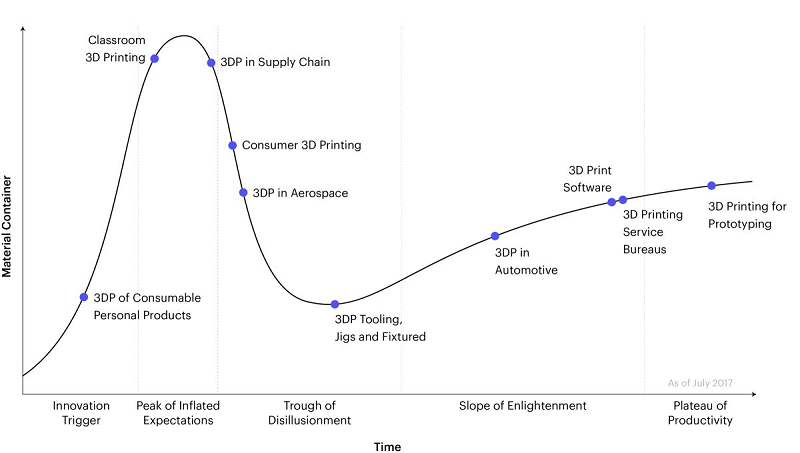 How does 3d printing work

All 3d printer is based on the same basic principle to build up the parts: a digital model is molding by adding a layer 3d material at a time to a whole physical 3d object. This where the alternative term Additive Manufacturing comes from.

In 3D printing, there’s no need to use special tools like a cutting tool with certain geometry or a mold, on the contrary, that part is molding on a direct platform, which makes it unique and more convenient.

Begin with a digital 3d model- the blueprint of the physical object during the process. And the model has sliced into 2-dimensional layers and then translate into a series of machine language(G-CODE) for the printer to print.

The ways of 3d printers work differently. For instance, in desktop FDM printers, by melting the plastic material and through the nozzle with high temperature, the model was printed layer by layer on the 3d printing platform. Large industrial SLS machines use a laser to melt (or sinter) thin layers of metal or plastic powders.

Normally it takes 4 to 18 hours to print out a 3d model depends on the model size and the 3d printer itself. But rarely the 3d printing parts are ready to use outside the machine. They need more post-processing to achieve the exquisite level of printing out. All this needs extra time to work out. 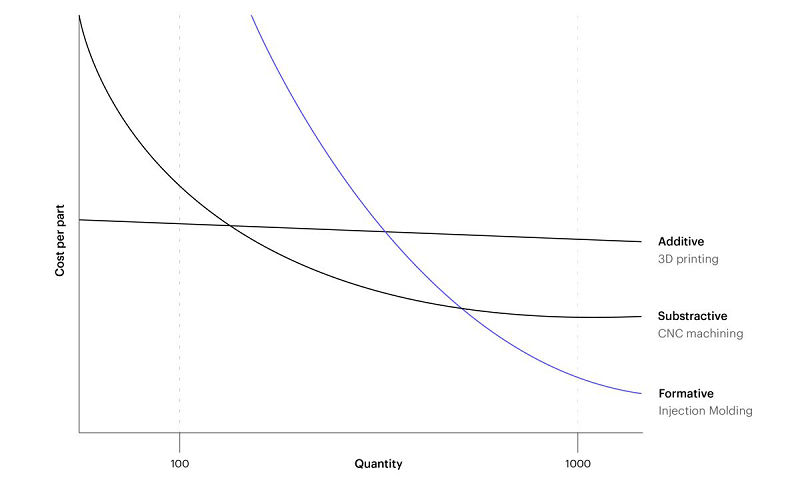 Material Extrusion (FDM): insert the filament into the tube then go through the extruder until it feels it can not insert anymore. There’s a nozzle come with the extruder, once it reaches the temperature it needs. the motor will drive it to melt and move.

FDM is the most cost-effective way of producing custom thermoplastic parts and prototypes. It also has the shortest lead times - as fast as next-day delivery - due to the high availability of the technology. A wide range of thermoplastic materials is available for FDM, suitable for both prototyping and some functional applications. 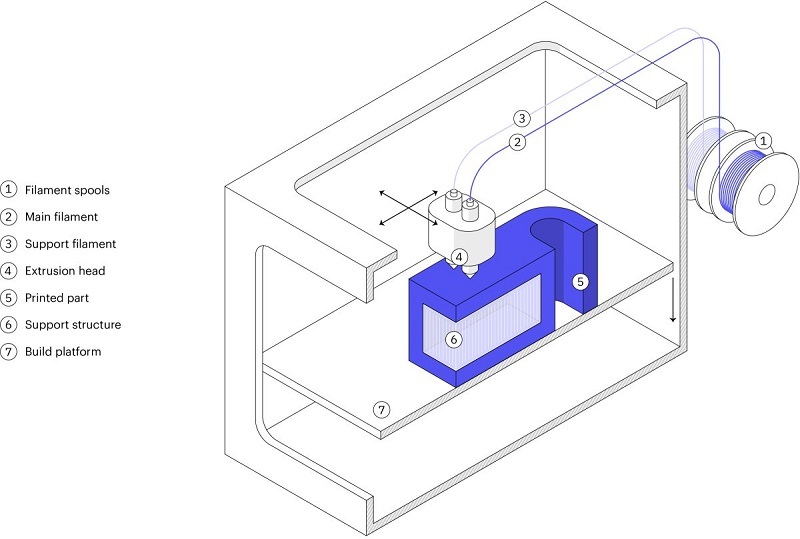 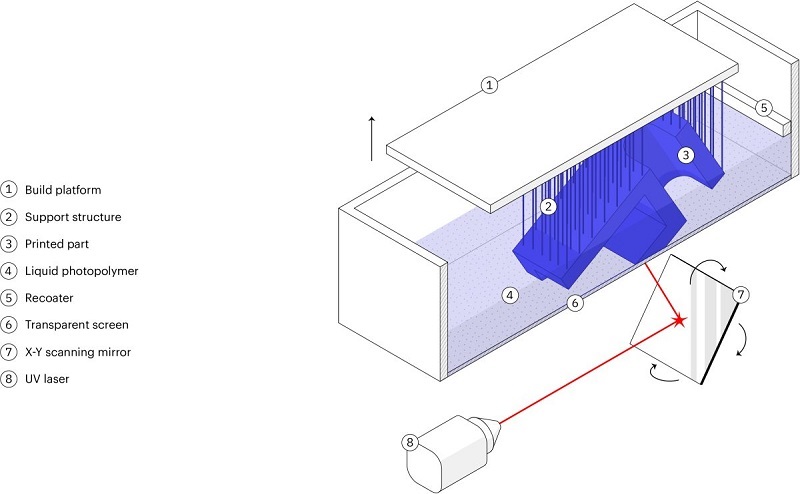 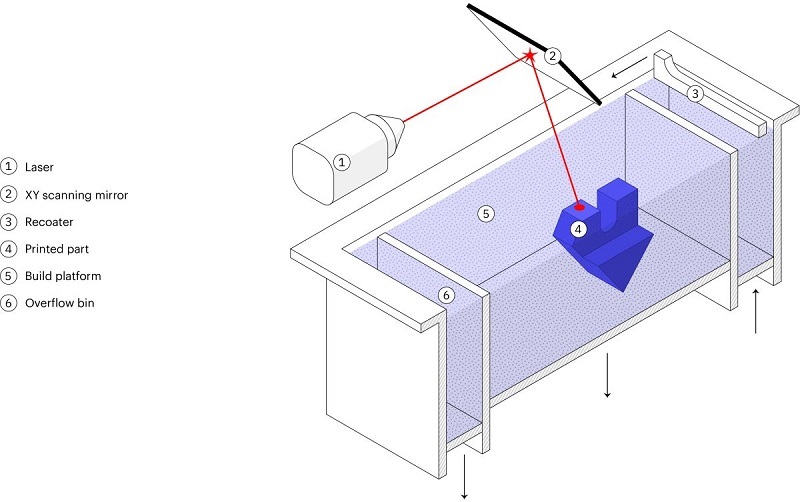 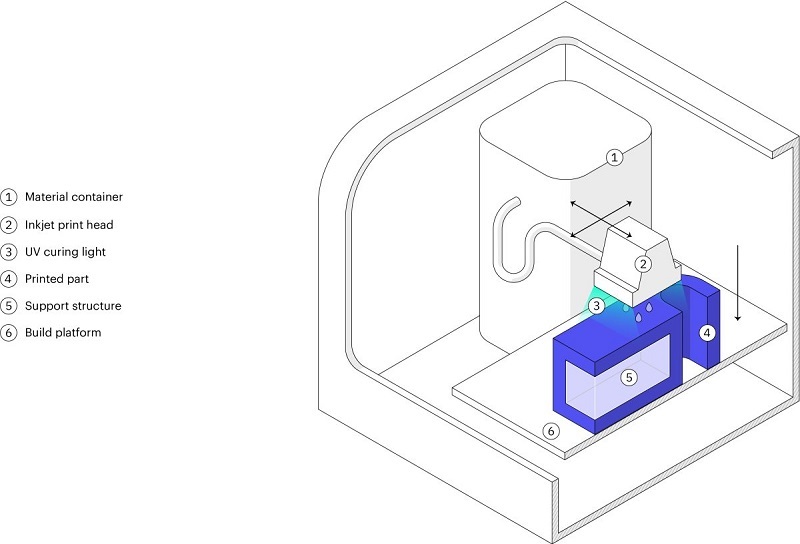 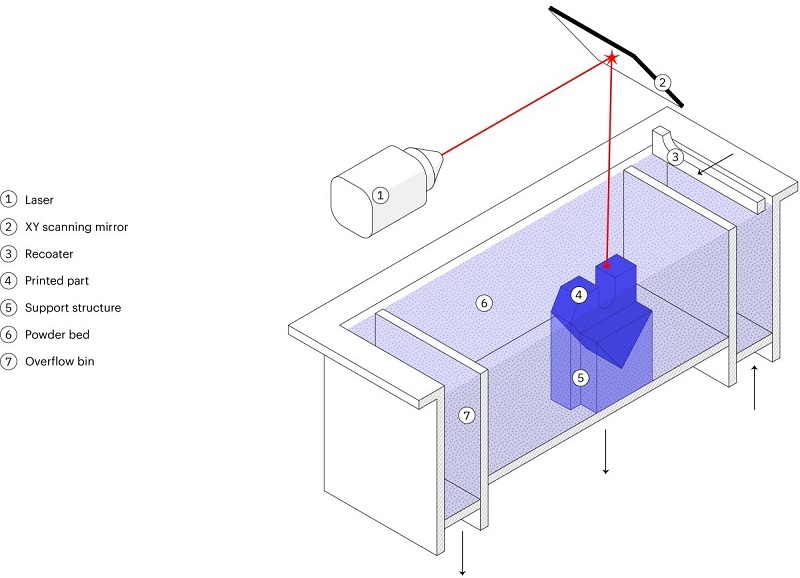 What is UV resin 3d printer and what is it work for?
Difference Between CR10Mini/CR10/CR10S/cr10S4/CR10S5/CR10SPRO
Free Consultation
Don't hesitate to e-mail us with any questions or inquiries, we would be happy to answer your questions.
If you have any questions or suggestions, please leave us a message, we will reply you as soon as possible!
Send